Pope Francis' upcoming trip to Iraq is being widely considered a security nightmare as both his own Vatican protection service and local police and military officials scramble to ensure nothing goes wrong. The visit scheduled for March 5-8 will mark the first time a Roman Pontiff will visit Iraq.

Most foreign dignitaries who arrive in Baghdad do so under secrecy, with their official visits published typically only upon arrival or after, and with meetings with officials going on behind the safety of the high-secure 'Green Zone'. Needless to say terrorism is the prime concern given his international status, and also as a high profile Christian figure in a Muslim majority land that's been racked with sectarian strife.

However, the Pope's itinerary has already been published, which will include "a four-day journey that will have him criss-cross the country and reinforce the historic and natural place of Christians in Iraq and the Arab world," according to one Mideast media source cited in FOX. The Vatican has also described it as a "bridge building effort" to the Muslim world at a time the entire region is reeling from ISIS and prior US regime change and occupation in Iraq.

The 84-year old leader of the Catholic church plans to visit the northern city of Mosul - the very place from which ISIS previously declared its 'caliphate' in 2014 - which also saw dozens of churches and Christians sites desecrated and blown up, including the deaths and displacement of thousands of Christians. As Fox News explains of the Mosul visit:

He will visit Our Lady of Salvation church, which was hit by six suicide bombers in 2010. He will visit Mosul, which ISIS took over in 2014 and held until 2017 and where the terror organization wrought devastation, destroying or damaging among other valued property, a cluster of churches – Syriac Catholic, Syriac Orthodox, Armenian Orthodox and Chaldean Catholic – locally known as Church Square. ISIS used the property for trying people, jailing them and for administrative work.

The pope will visit what is left of the compound, and the symbolism will be powerful. Father Raed Adel is the last priest living in Mosul.

Adding to security fears is that cities across the country have witnessed continued major bomb attacks, including a January twin suicide attack on busy market places in Baghdad this past January which killed over 30 people.

There's also the continuing coronavirus pandemic, for which both the Pope and all journalists traveling with him have had to be vaccinated. Pope Francis has so far appeared to shrug off the pressing security concerns, saying, "I am pastor of people who are suffering."

Also interesting and somewhat controversial is that he'll meet with Iraq’s top Shiite Muslim cleric, Ali al-Sistani, at a moment Iranian-backed militias and the US military are witnessing soaring tensions.

Do you think this is a dangerous decision by the Vatican? 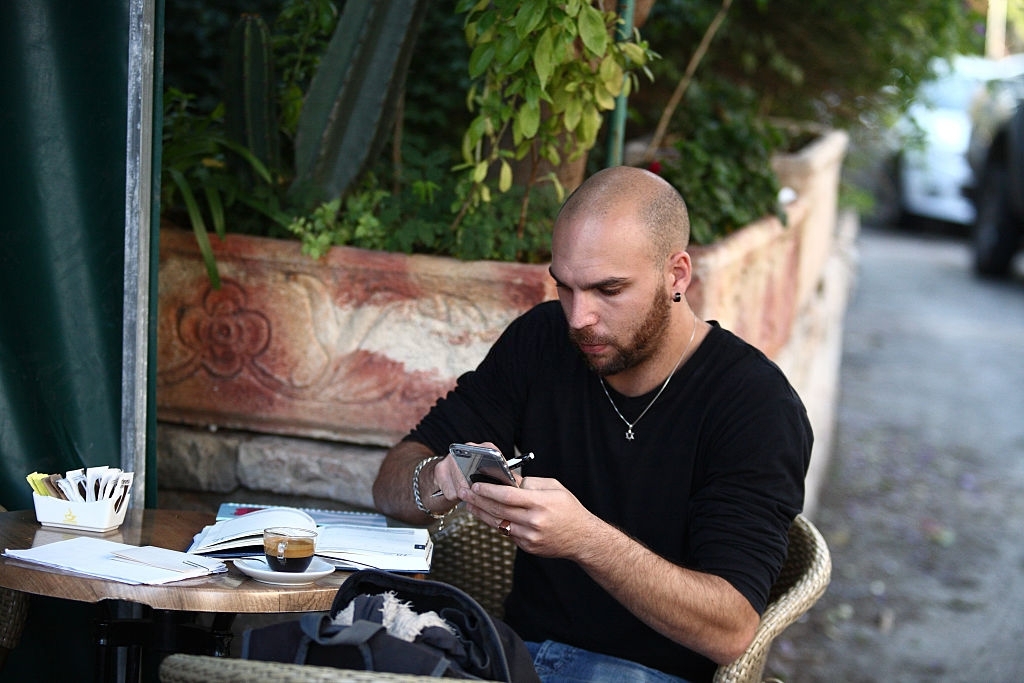