Both-Sidesism: The Next Big Threat to Democracy 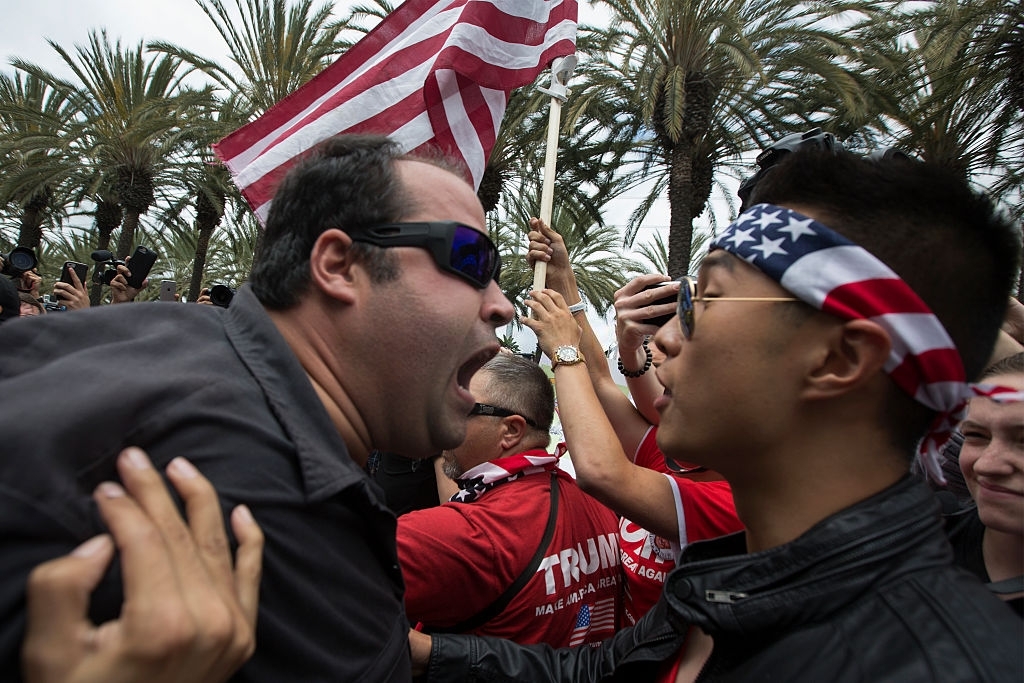 It’s changed from a good way to call out misinformation to a bad way to shut down political criticism.  BS also says a lot about our political priorities as a society.  It shows that we don't mind losing the war so long as we win the battle.

In the end, it’s important that we stop shouting BS every time someone says something we don’t like.  Otherwise, we’ll just keep destroying our democracy.

Officially, Both-Sidesism is a problem for journalism.  It's called that because the journalist presents both sides of an argument as if they’re equal when one clearly isn’t.

It’s like if someone made a documentary about the British Royal Family.  But then discussed the theory that they're secretly lizard people and treated that as a valid hypothesis.

Another term for it is “false balance” and it's a great way to keep reporting honest.

Recently though, BS has started to take on a new, partisan, meaning in politics.  Beyond just referring to someone who gives equal attention to an opposition argument, BS also gets called whenever someone criticizes both parties simultaneously.

Saying something like “I’m not voting for either party because they’re both corrupt.” now gets called as BS.  However, the point isn't to keep the conversation honest.  It's about shutting down criticism.

In calling BS, what the person really means is “You need to be serious and pick my side, because the opposition is terrible.  That other stuff can wait.”

First, it assumes that one side is right.  BS originally meant giving lesser arguments equal attention.  However, how do you prove an ideology to be objectively good or bad?

With the British Royal Family, you can objectively prove that they’re not lizards.  Yet, ideology, as we’ve written before, is just an opinion.  It's a reflection of someone's values and, thus, is subjective.

So, while someone’s ideology might seem like crystal clear logic to them, that doesn’t mean they’re right. And a person who calls BS whenever due credit is given to opposing arguments is a person who isn’t concerned with finding truth.  They’re just an ideologue.

The second problem is that BS in politics assumes there isn’t anything that both sides haven't considered.

This is even more dangerous because it focuses the whole argument exclusively onto subjects about which the parties disagree.  That means that structural issues, which both parties create and perpetuate, are effectively off limits.

All of this is done under the guise of "the greater good".  The notion being that the opposition is the biggest threat to society and only once they are defeated can larger issues or even, god forbid, problems within one's own party, be addressed.

And that’s the whole point of political BS.   It’s not concerned with the welfare of society.  All it cares about is shutting down the opposition.  Just another weapon in the partisan arsenal.

Imagine a Christian and a Muslim are debating about whose god is correct.  Then an atheist goes up and asks, “Have you considered that maybe you’re both wrong and there is no god?”  Both-Sidesism is when they just kill that guy and pretend the questions were never asked.

In that case, as with political BS, neither of them is trying to know the truth about reality.  They are convinced they already know it.  All they’re trying to do is defeat each other.

This is the level of political discourse currently taking place in America.  The only available avenues for criticism are specific policy points of the other side.  Meanwhile, everything else gets left alone to fester for eternity.

Ultimately, It Accomplishes Nothing

In its journalistic sense, BS makes for better, more informed debate.  However, in politics it does the complete opposite.  It’s a method of shutting down valuable criticism for a political system that desperately needs it.

Right now, American politics is just two polarized sides arguing about who is more evil.  Meanwhile, each one, and their supporters, has done more to ruin the country than anyone they ever accused of BS.

The result is a world where few issues are discussed, and even then, only in superficial and emotionally charged ways.

The country needs real debate in order to move forward.  However, that'll be impossible if people keep throwing around this BS idea and pretending it doesn’t stink.

Do you think Partisan Goals are More Important than Fixing Structural Flaws?

Let us know what you think on social media.
OTHER STUFF: