Google’s Commitment to Truth is Anything But 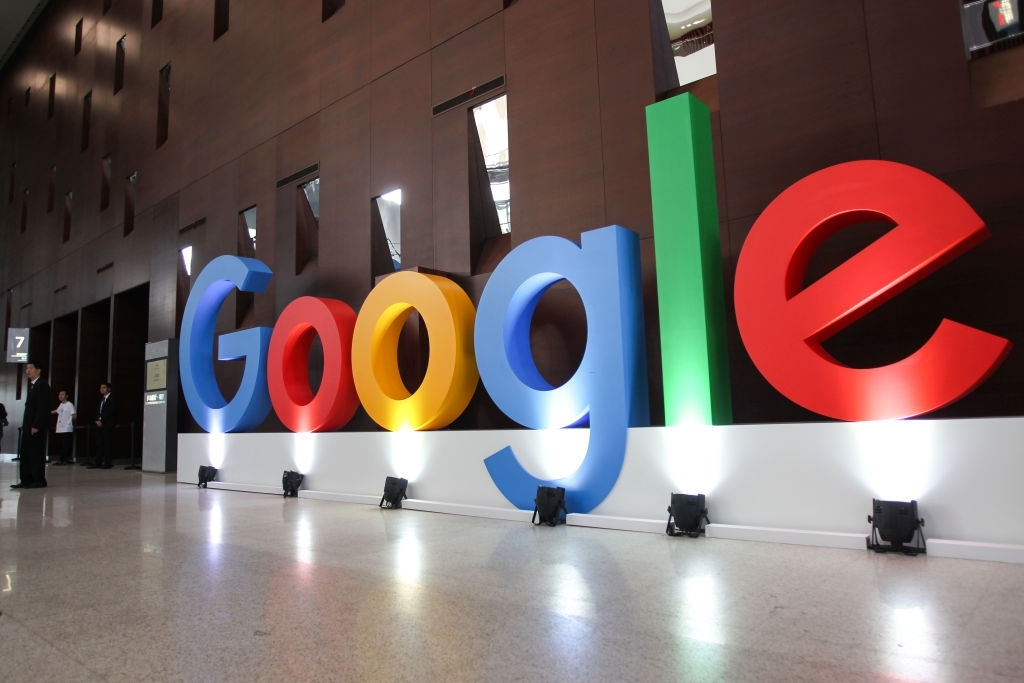 That year’s election was characterized by fake news and tech companies were heavily criticized for allowing it to spread.  Google in particular was under pressure for giving untrustworthy sources high rankings in their search results.

Thus, the company committed itself to fixing the problem, vowing they would “continue to make improvements to prevent this from happening in the future”.  However, their response had some serious consequences which now call into question the integrity of their product as well as their values.

It all Started with Trump and Hillary.

In what is sure to be remembered as one of the most bitter elections in U.S. history, 2016 saw staggering amounts of false information being spread.  A 2018 study published in Nature magazine concluded that 25% of tweets sent during the election contained either false or “extremely biased” news.

A lot of people, dissatisfied with the result of the election, scapegoated the fake articles.  There was also a fear that this type of misinformation could start to degrade society.

As a result, public scrutiny rose and companies like Google set about making changes.

These days, political and news searches on Google and YouTube primarily turn up results from mainstream, corporate news organizations.

The reasoning behind that is, since it's impossible to verify the credibility of every article or video, it's best to err on the side of caution and stick to established news organizations.

So, no more blog posts and no more independent YouTubers unless you really look for them.  The first couple dozen search results are just Fox News, CNN, and other big corporate outlets.  All this despite the fact that none of those outlets is above outright lying.

This action by Google brings up Two main issues.

The First is Practical.

Google is making their product worse.  Instead of giving the most relevant result to a search, they show the “most credible”.  Also, by heavily prioritizing corporate news, they are subjecting users to that industry's biases and conflicts of interest without offering anything else to balance them out.

It's no secret that modern news media acts as a mouthpiece for larger corporate interests.  As such, there are certain subjects that are outright off limits, and others that will never be covered in depth.  Here at disunitedState we write about it often.

So, not only has Google become complicit in amplifying those interests, they’ve done so at the expense of voices who may have critiqued them.  Thus, their product has deteriorated in its ability to deliver relevant results.

However, while this issue is a problem for Google’s product, there is a much more important question about their values.

How does Google Determine what a “Credible Source” is?

While the company’s intention was to merely “rate and replace” blatantly fake news sources (a noble cause, no doubt), Google seems to have given into a very different temptation, political manipulation.

A prime example is the disparity in their treatment of Palmer Report (a far-left publication) and Breitbart (on the right).  Ad Fontes consistently ranks Breitbart as less biased and more trustworthy than Palmer Report.  However, while a search of “Biden Palmer Report” brings you, predictably, Palmer Report articles about Joe Biden, “Breitbart Biden” returns critiques of Breitbart from other publications.  Similar searches of other conservative outlets get the same results.

Regardless of your view on politics, it raises very real questions about Google’s ethics and motivations.  Namely, why does being liberal make someone a “credible source”?  Also, if politics are a factor in credibility, then what isn’t? That’s up to Google to decide.

All of this begs the question…

Does the user actually benefit?

Google committed itself to telling the truth, or at least, not spreading lies.  However, it’s not clear if they’ve really succeeded in doing that.

The news organizations they favor have their own agenda, and typically only tell a partial story.  Furthermore, Google themselves are manipulating their results based on criteria other than truth.

Objectively, their product is worse, and they seem to have started down the path to censorship.  If history is any guide, that rarely ends well.

However, in the big scheme of things, Google censoring its results isn’t very consequential.  There are dozens of alternatives, many of which are great resources if you can’t find what you’re looking for on Google.  After all, it’s just a search engine, no one is keeping you there.

Do You Trust Google?