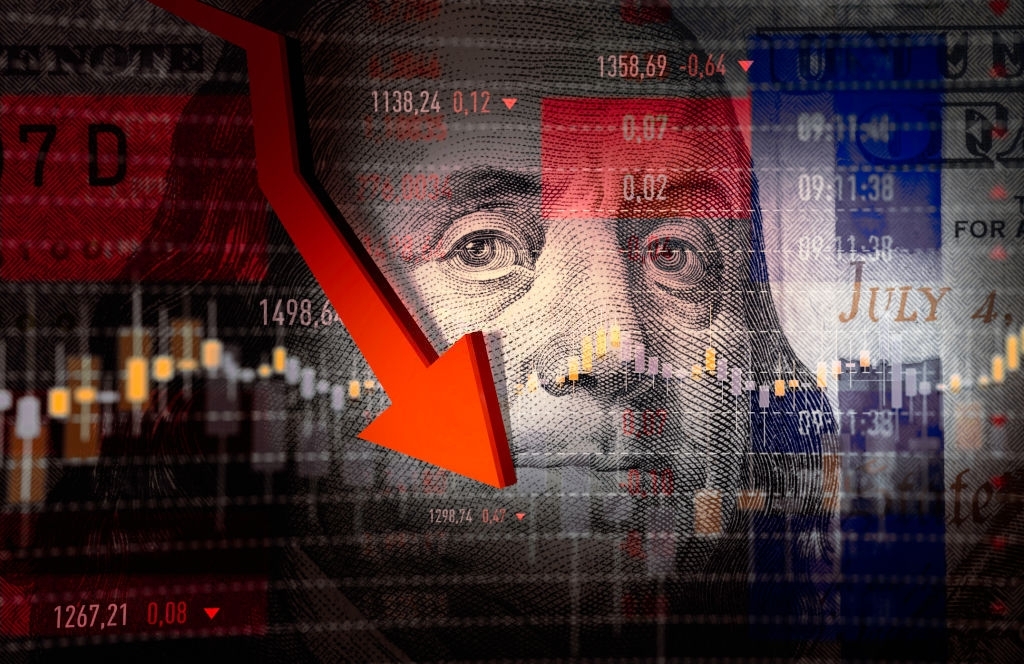 (Image by Sefa Ozel/Getty Images)
SUBSCRIBE TO OUR
NEWSLETTER

The seismic shift that this week’s GameStop debacle represents cannot be understated.  In a move that was as predictable as it was surprising, the largest brokerages in America worked together to deny retail investors the possibility to buy that stock.

Normally people outside financial circles don't pay much attention to stock manipulation.  However, in this very public battle of big vs little, there seems to be an understanding that the precedent being set has implications far beyond GameStop's share price.

In case you’ve been under a rock this week, it was announced on Reddit that over 150% of GameStop shares (a suicidally high number) were currently being shorted.  At that point, huge amounts of retail investors piled in to squeeze the shorts, in turn leaving multiple hedge funds with massive margin calls and even forcing one to sell itself because of it's huge losses.

Now, any reasonable person looks at those hedge funds and says, “Why the fuck would you allow yourself to be in such an exposed position?  You get what you deserve.”  And that person would be right to say it.  These funds completely ignored the risks and got spanked for it.  It doesn't matter who did the spanking because eventually somebody would have.

At least, that’s the traditional capitalist way of looking at it.

However, that’s not how the financial sector saw things.  Nearly every large broker responded to the actions of their retail investors by banning them from buying those stocks because, apparently, that’s how risk is dealt with in the financial industry these days.  Gains belong to the institutions while losses become everyone’s problem.

In that “last bastion of capitalism” market forces were not allowed to work and the powers that be, presumably the SEC, gave their blessing to the brokers to decide that whoever was long was going to lose and whoever was short would have the opportunity to cover.

While the dust has yet to settle and we don’t know the extent of the losses on either side, the fact still remains that the actions of these brokers were a blatant, coordinated effort to manipulate the price of a stock.

Why’d the Brokers do it?

Presumably, the brokers' excuse for their actions will be because it was somehow good for the market.  However the evidence for that is pretty scant. You could say that big funds allocate capital more efficiently than retail investors and are thus more important to functioning markets than retail investors.  You could also say that these online mobs of investors represent an unforeseen risk that could break the business model of such important funds.

But if you did say all that, you’d be overlooking the fact that hedge funds have been proven time and again to be notoriously inefficient.  Indeed, there have been multiple studies where stocks have been picked by throwing darts at a dart board and have still been better than hedge funds.

Moreover, you'd be ignoring the fact that risk is at the very heart of any decision to invest. Just because a couple of small hedge funds fucked up their risk assessment and got punished for it is nowhere near an excuse to engage in the most public display of stock manipulation in living memory.

There’s also the issue of the fact that funds do this to each other all the time.  It’s the exact reason that the term short squeeze exists.

Yet, regardless of whatever excuse eventually comes out to support this decision, it will come too late since the public has already made up their mind.  To them, the whole thing seems like nothing more than the brokerages (who are supposed to work with their clients, not against them) protecting the financial industry at the expense of retail investors.  It's a classic example of the game being rigged and a perception that will have a devastating impact on markets.

What’s next for Retail Investors?

This is a probably the biggest blow retail trading has ever suffered.  Right now, there are legions of investors out there that have lost significant amounts of money because their own brokers can no longer be trusted to do their most basic function, execute trades.  On top of that, the SEC can’t be trusted to stop what is obvious market manipulation on the part of said brokers.

So, no matter the excuse for protecting the hedge funds, the retail market is currently about as broken as a market gets.

Indeed, just try to put yourself in the shoes of a retail investor right now.  You now think the game is plainly rigged against you.  Moreover, you know that if you have the misfortune to be in the wrong trade, you could get wiped out because your broker might take sides against you.  Perhaps it’s not the complete end of the world if you’re just trading stocks.  But if you ever trade options, you could end up losing far more money than you have to your name (as many people surely have thanks to this little stunt).

Now of course there will be lawsuits, there already are against Robinhood, but that’s not going to change anything.  This issue has been brewing all week and it’s not like the brokers didn’t consider the backlash from investors before they did it.

The important calculation they had to make was what would the reaction of the SEC be, considering that it’s blatant market manipulation for no other end than to protect one interest over another.  So, it’s safe to say that the SEC likely gave some form of their blessing to the nations’ biggest brokerages for such a public move.

However, the question isn’t so much how will this particular story end.  Rather, it is what will this precedent mean for the future?

What happens when hedge funds themselves take out huge short positions then artificially whip up an online mob and ask the brokers to initiate a buying ban to protect them?

Will the ban stay in place just long enough for the fund to cover all of their positions, or will they be allowed to turn a profit as well?

Also, if it’s okay for these brokerages to take sides for free, then is it illegal for a fund to pay them to do so?

At the end of the day, none of this is going to do anything for the confidence of the average retail investor.  On the contrary, many people are likely going to leave the market and never return.

Either way, it certainly is interesting timing, coming in the middle of a massive stock bubble largely fed by retail investors on Robinhood with stimulus checks…perhaps we should all start shorting the market?

What about the Gov’t Response?

The most shocking thing that could possibly come of this would be if the SEC and political leaders were to punish the brokers.  Massive fines, threatening to pull their license, this is the type of response you’d expect from a government and a regulatory agency in the face of massive, blatant stock manipulation.

But we all know that’s not how things go down in America.  While the mob will in some way be condemned, the language probably won’t be as harsh as “we can never allow something like this to happen again” because appearances still need to be kept (remember that “officially” the government works for the people and "officially" all market participants play by the same rules).

Instead the SEC will launch an “investigation”.  Likely, some of the “ringleaders” on Reddit will be harassed, potentially looked into for stock manipulation, or even sued by the hedge funds.  The brokerages will get a free pass, obviously.  Social media companies, the government’s favorite whipping boys, will come in for a shellacking for allowing this kind of anarchy to spread and thus be encouraged to stop it from happening again (Reddit already started the process).

In short, nothing will change.  The financial industry will have a new, legal, means to manipulate stocks and average citizens will be even less likely to use capital markets to improve their financial situation.  Meanwhile, America will continue her lazy circle around the drain of history.  Nothing to see here, just business as usual.

Do you think retail investing will recover from this?