How to Recognize a Fake Political Argument 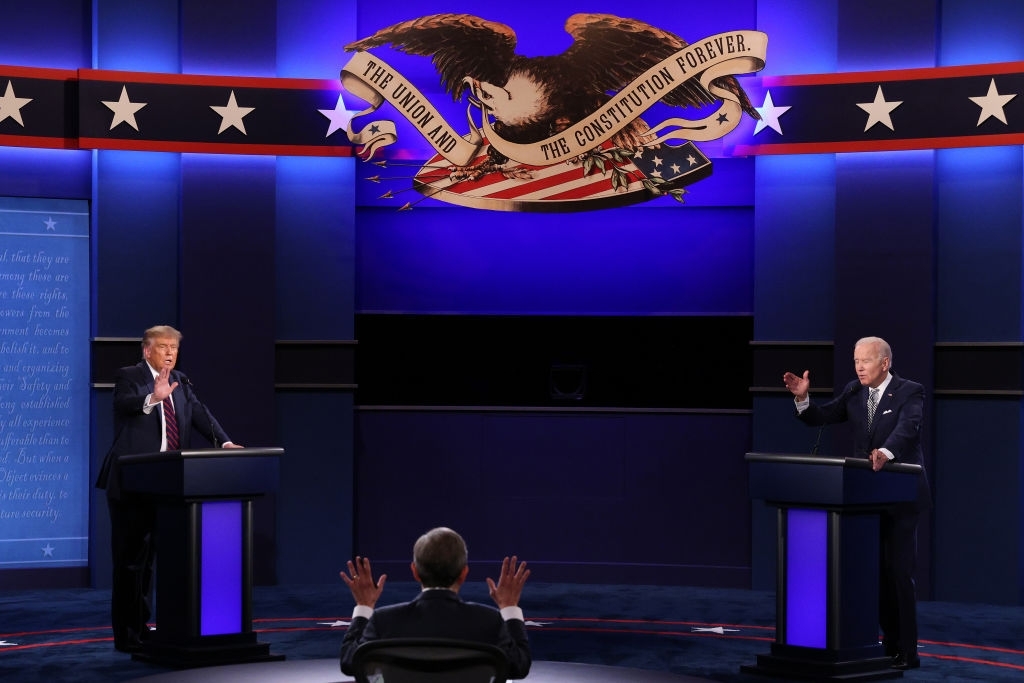 Everyone Wants You to Think the Way They Do Politically.

However, not all political arguments are made the same.  Some are worthy of our attention, like ones about policy and consequences. But a lot of arguments rely on manipulative tactics to get the job done.

While there are a lot of different strategies, the unifying theme is to keep people distracted from the problem at hand.

First off, What is a Political Argument?

At its most basic level, a political argument is an attempt to sway someone’s opinion on a political matter.

The rules are pretty simple.  It doesn’t matter how you win.  If you can shut down the other person then you, and all the policies associated with your argument, are correct.

Here are a few common tactics, as well as techniques to defeat them.

This one ends up being a showstopper most of the time.  The idea is that, because something is morally right, then it must be the best solution.  It's effective because it forces the other side to prove that they aren’t a bad person.

However, the issue with claiming the moral high ground is that it’s a form of thinking in absolutes.  The person is assuming that that one moral will always be the most important variable.

An easy counterargument for this is to ask: “Can you run a society based solely on that moral?”

For example, Republicans often claim the moral high ground based on logic, while the Democrats rely on empathy. If someone says their solution is right because it is the most logical or empathetic, then ask them what happens if society is run solely on either logic or empathy.  What other important things would that moral ignore?  Also, why are those things less important than logic/empathy?

If someone’s main argument is about a candidate’s character, then they probably don’t have a good reason for supporting that person.  Character is important.  However, it shouldn’t be the deciding factor in an election.  Mr. Rodgers could be the candidate, but if he wants to enact Hitler’s policies then who cares what a good neighbor he is?

An Ad Hominem is effective because it’s a lot easier for people to identify with character than abstract political policies.  However, it’s important not to lose sight of the real prize.

Pointing to the Behavior of the Other Side

People love to talk about how horrible the other side is while ignoring everything their own side does. Corruption, Lying, Political Violence, and Election Rigging are all terrible behaviors that both sides engage in constantly.  Politics is a dirty game and neither side is above anything their opponents do.

At its core, this argument is Tribalism 101 and the person saying it either doesn’t see or doesn’t care about the actions of their own side.  It’s never a centrist spouting this stuff.

There are two good questions to ask someone who makes these arguments:

At the end of the day…

All of these arguments are really just distractions from the problem at hand.  Sometimes you’ll hear them directly.  Other times you’ll see it in articles, or as part of a meme or online discussion.  Either way, when voting for a candidate, their policies should be the most important thing.

It’s not like their morals, character, or supporters don’t matter.  They can provide valuable insight to a person’s campaign.  However, is it more important that the policy/legislation is correct or that the person making it is?

Do You Think Policy or Character Traits Decide Elections?