Sleeping with your Political Opposite: Why You Should Try It 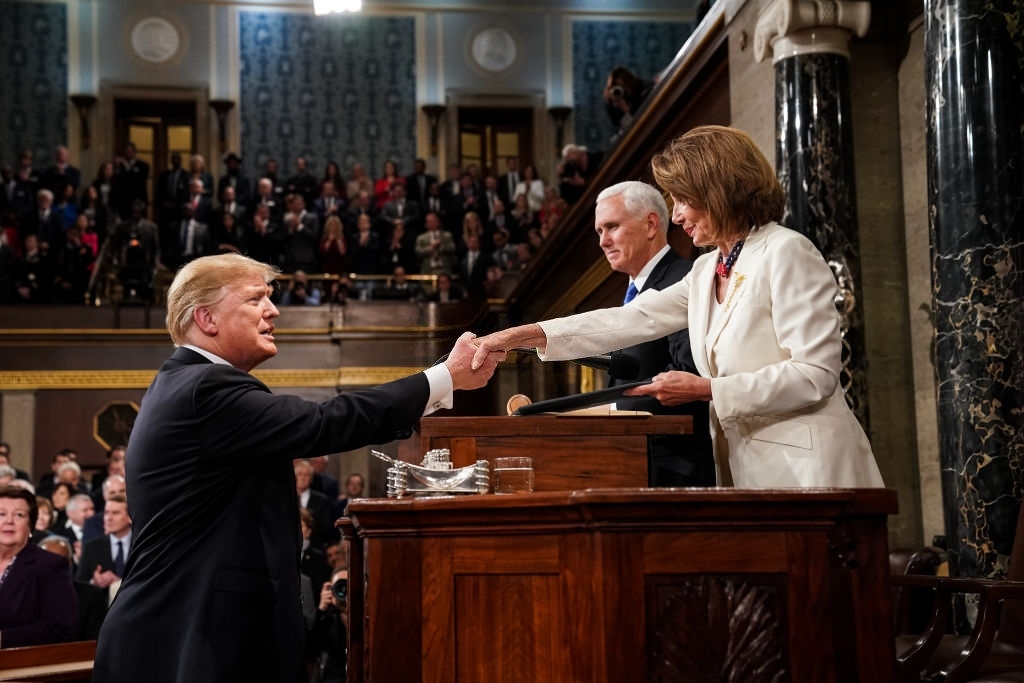 (Photo by Doug Mills-Pool/Getty Images)
SUBSCRIBE TO OUR
NEWSLETTER

A funny thing about Tinder is how, without reading someone’s profile you can tell their political affiliation just by looking at them.  Unless the person is hot, you’ll typically swipe left (that means NO for all the geriatrics out there) if they’re not on your team.  However, that brings up an interesting question that might make you think twice, which side is better in bed?

On the surface it seems like a no brainer.  The Left have made sexual liberation a big part of their platform for years.  Their attitude is to keep an open mind about sex and they encourage everyone to experiment and get to know themselves sexually.  The result is a level of sexual consciousness amongst people on the left that is quite well developed.

So, based on this evidence it looks like a straight win for the Left.  But we didn’t ask which is the most open minded.  We asked which one is the better lover.  For our part, here at Disunited State, we believe that the perfect sexual partner isn't just openminded but ENTHUSIASTIC.  And we’re not so sure that the Left wins the battle of enthusiasm so easily.

The issue the Left has is that, after you do all your experimentation, and you find your particular kink(s), the enthusiasm of the initial experimentation wears off and what remains is just a person’s individual sex drive.  You might like to dress up as Lee Harvey Oswald and get interrogated by the Power Rangers but if you only do that once a month can you really say you’re more fun than someone who does their thing every day?

Meanwhile, your average conservative is in a different boat.  For them, anything other than vanilla sex has always been looked down on.  As such, just beneath the surface lurks a monster just waiting to break free.  And if you’re the person who unleashes the beast, it could make for the ride of a lifetime.

So when the Reverend Ted Haggard gets caught smoking meth with gay prostitutes or when Strom Thurmond built a career on segregation all while having an epic case of jungle fever we really shouldn’t be surprised.  After all, the excitement came from breaking a taboo on a very deep level.  And therein lies the rub (pardon the pun).

The idea of being kinky is to make people more enthusiastic about sex - to probe the intimacies of our personality until we find something that really clicks with us and drives us wild.  People who have never been sexually shackled tend to have to look much deeper into their minds to find something that does it for them.  However, for someone who’s lived a sexually rigid life, a massive kink is sitting right there on the surface.  They just need a little push to start exploring.

So, if you’re from the left, go check out your local bible study and make someone a sinner.  Likewise, if you’re conservative, then think about swiping right on the chick with blue hair.  You might not find love everlasting, but you’ll have a great time hating each other.

Have you ever crossed the aisle?