Technology will Force the World to Adopt Socialism 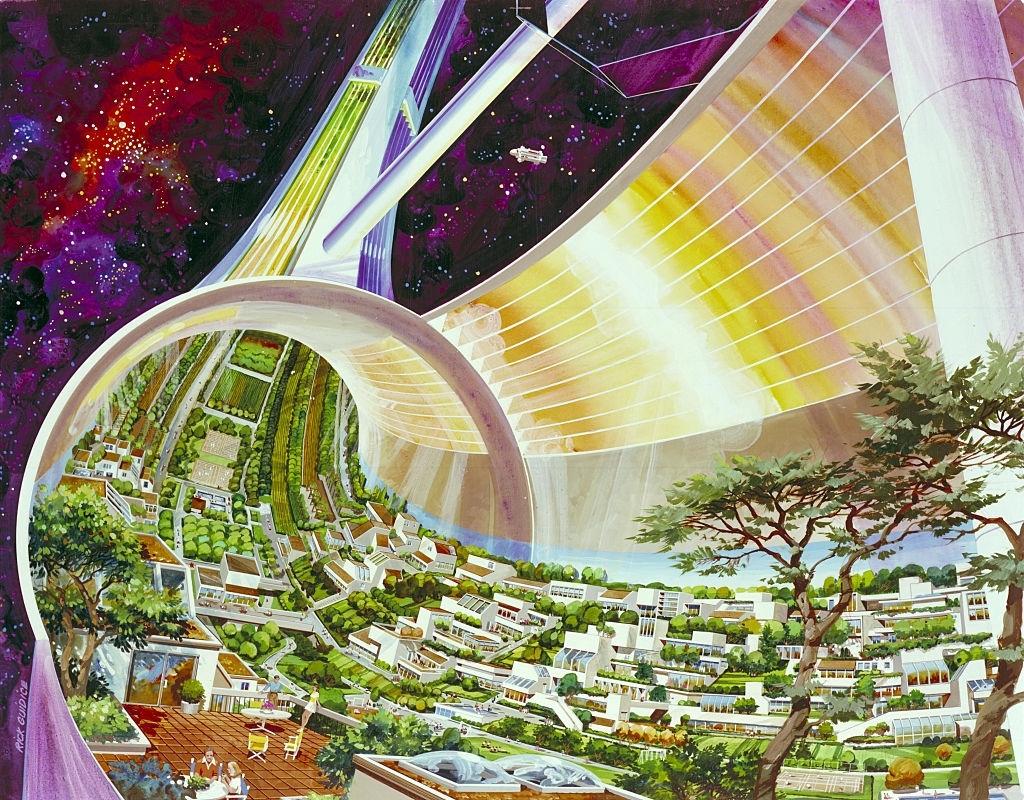 Considering the history of the 20th century it’s understandable to feel that way.  However, the 21st century might just be the ideology’s time to shine.

Despite having been ill suited to the realities of the last 100 years, advanced technology brings some interesting opportunities for socialism.

From practical ones like efficiency in central planning, to necessities like controlling artificial intelligence, socialism could very well find a use for itself in the coming years.

The 21st century will bring technology whose impact is hard to imagine but nonetheless will manifest itself in many different ways, some exciting and others frightening.

Quantum computing, for example, offers the promise of hyper accurate models for everything from finance to chemistry.  Quantum weather models, for example, will be so accurate that as to predict individual gusts of wind in your back yard.  A significant chunk of the world will now be known in advance and, thus, be planned for.

Meanwhile, technology like artificial intelligence could become quite menacing in the future.  Stephen Hawking and Elon Musk have both spoken about the threat it brings.  Namely, that once machines become smarter than people, and can start designing themselves, it is possible that they will decide humans are not necessary and begin exterminating us.

Assuming we don’t blow ourselves up first, these technological advances will almost certainly happen this century.

Technology like this will not just allow but also require changes to all levels of society, our political systems being no different.

One of the main criticisms of socialism is its economic inefficiency.  Things like production planning and matching supply with demand were just far more difficult to achieve through central planning than by free markets.

However, quantum computing could change all that.  Not only could quantum modeling overcome those issues, but they would probably be able to solve the problem better than a human could.

Socialism as a Necessity.

Like nuclear weapons in the 20th century, artificial intelligence in the 21st will be far too powerful to be widely proliferated.  This is especially true because unlike nuclear weapons, which rely on humans to make decisions, AI can just make its own decision that humans are a hinderance and eliminate us.

Thus AI, and everything it creates, will likely become property of a very small group of governments.  Tech companies will likely be nationalized as a matter of national security.  In fact, people will probably demand the government do so.  After all, no one wants to see Amazon or Google become more powerful than the U.S. government.

Beyond nationalizing our largest companies, socialism will likely become a necessity to maintain a competitive economy.  If other countries start running their economies based off of hyper accurate quantum models, then any economy which relies on humans making decisions will quickly fall far behind.

Thus, with so much at stake, it would seem that technology may make elements of socialism not only practical, but also necessary.

Socialism is presented as being Timeless.

In other words, if it doesn’t work in the 20th century, it won’t work in the 21st.  However, that is a misunderstanding.  The usefulness of an ideology is a result of the forces acting upon it at a given moment.

It could be that instead of being televised, the revolution will be steamed live to your device.

Does Technology Affect the Suitability of an Ideology?