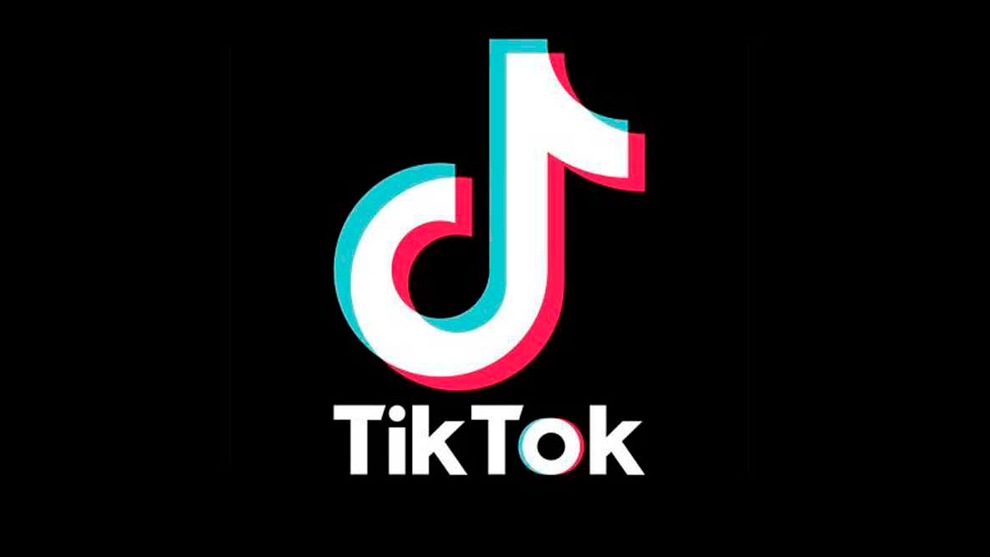 Ever wonder why Google isn’t allowed in China?

It’s not because they wouldn’t respect Chinese censorship.  They would. It’s because China refuses to give a foreign company access to the data that Google collects.

It’s worth a lot of money and the Chinese want their companies to profit off of it.  More importantly though, the data can be used to manipulate Chinese citizens.  So, they leave the job up to their own companies.

Thus, the issue for China isn’t that its citizens can be manipulated.  It’s that China wants to be the one to do it.

The U.S. is facing the exact same problem with TikTok.  They’ve branded it a “National Security” issue.  However, they’ve also already proven themselves apathetic to breaches of national security by foreign companies using data.  So the question is, what's this really about?

To best understand, it helps to know exactly what kind of data is being collected.

Tech Companies Can Learn Everything About You.

An app like TikTok, with access to your microphone and camera, can create a detailed psychological profile using your tone of voice, facial recognition, and thousands of other data points.  And that’s basic compared to other technologies.

Your web browser (Google Chrome?) knows everything you’ve ever seen online and how you’ve reacted to it.  In a nutshell, it know's exactly what knd of person you are.

Google has that information for pretty much every person you’ve ever met (unless they’re Chinese).  They also know your relationship to that person and can even tell the day you met each other.

Thanks to all that data, and the psychological algorithms that analyze it, these companies know you better than you know yourself.  And they use that knowledge to accurately predict and influence your behavior.

America Has a near-Monopoly on that Industry.

Collecting, analyzing, and selling data is huge business.  Only a few companies do it on a large scale. They're all American and they make incredible amounts of money from it.

Google's main business is data, and it has made them one of the most valuable companies on the planet.  They're worth more than the economy of Saudi Arabia and all the oil it produces.

Some data they keep for themselves, some they give to (or have stolen by) the U.S. government, and some they sell to the highest bidder.

This type of data can be used for anything.  You can get someone to buy flowers.  You can also get them to vote your way in an election.

It’s understandable why America wouldn’t want a foreign entity to have access to that kind of power over its citizens.  However, this has already happened and America did nothing.

In 2016 the British company obtained data of American voters from sources like Facebook and Google.  They then used it to influence voters to vote for Donald Trump.  Everyone found out about it, but in the end nothing happened.

There was no big change in the law and there’s still no real regulation of data collection and sales.  The decision whether or not to sell data is still left to the discretion of the companies that collect it.

If the price is right, and they think they can get away with it, why wouldn’t they sell American information to a foreign company?  They already sell data of foreign citizens to American companies.

So, if the government allows its own companies to be so reckless with citizen’s data, then why are they so harsh on Chinese companies?

It comes down to Power and Money.

America has the whole world under her influence, from consumer preferences to political choices .  That level of power over your own citizens, let alone those of other countries, is unprecedented.  It’s understandable they don’t want to share.

There's also a financial aspect.  The Big Five tech companies represent almost 25% of the value of the U.S. stock market.  Data is the bread and butter of their businesses.  Competition in that area is simply not tolerated.

In America’s ideal world, companies like Huawei and TikTok wouldn’t exist.  Indeed, it’s been pushing its allies to ban Huawei for years.

They keep telling those countries that the Chinese can’t be trusted, that they're malicious and incompetent.  Meanwhile, the data obtained by just one company, Cambridge Analytica, was used to influence elections in over 68 countries, including the U.S.

Thus, America doesn't so much care about their national security as they do about having the exclusive privilege to compromise it.

Ben Franklin once said, “Don’t Throw Stones When Your House Is Made Of Glass.”

That advice doesn’t seem to bother the U.S. government.

The TikTok ordeal should bring up a National Debate about deleting this data, but everyone knows that won’t happen.  There’s too much money and power at stake to put the genie back in its bottle.  It’s much easier to just blame the Chinese boogeyman and move on.

However, it's worthwhile to ask, “Does anyone who collects this level of data really have our best interests at heart?”

The data that tech companies have on us only exists because we give it to them.  There are tons of alternatives for web browsers, search engines, and social networks focused on keeping your information private.  They just need more people to popularize them.

That’s the dirty little secret of these big tech companies.  They need users way more than users need them.

Do you Trust Tech Companies with your Data?