Trump Picked the Wrong Hill to Die on with the USPS. 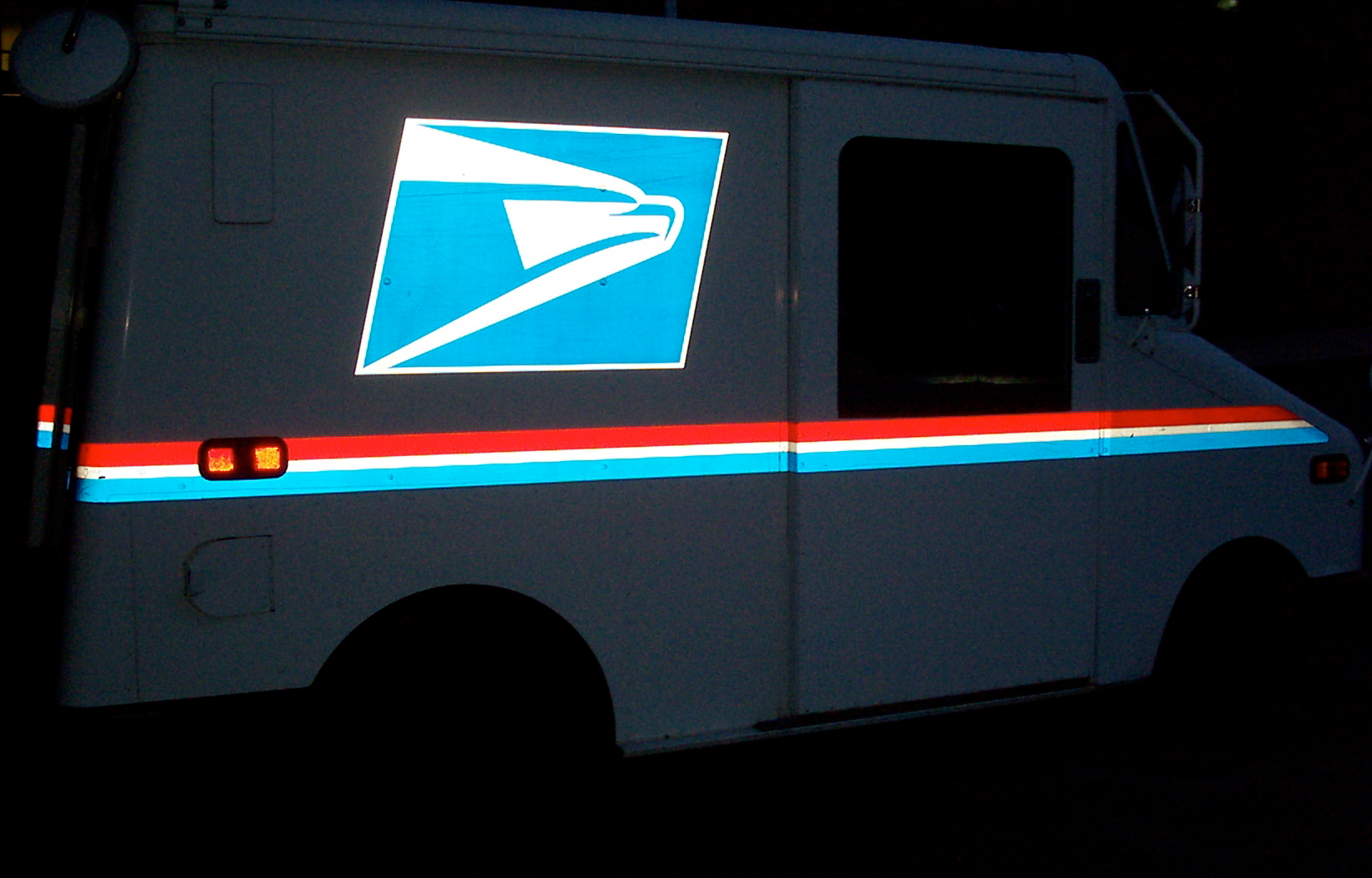 What do you think the future holds for the USPS?

Most people aren’t too optimistic.  The postal service that played a huge role in building the country is now a shell of its former self.

It’s bleeding money, being taken advantage of by private companies, and will ultimately need to be saved by the tax payer.

However, the USPS can still handle mail-in voting.  Indeed, in his attempt to stop it, Trump might have just alienated a large block of voters and cost himself the election.

The Postal Service is in a Sad State.

Since 2000, mail volume has fallen by half.  Despite raising prices 65% since then, the USPS still expects to lose $13 billion this year.  The service is getting desperate and has become dependent on the money it gets from prostituting itself to companies like Amazon, UPS, and FedEx.

These companies take advantage of the desperation and pay the USPS to deliver packages to uneconomical destinations.  However, those contracts are significantly undervalued, and the postal service is thought to actually lose money on its deal with Amazon.

Yet, if they don’t do it cheap, they risk missing out on the revenue entirely and being in even worse shape.

In the end, the whole thing amounts to a huge subsidy for the private companies.  They get artificially cheap deals and the American people, soon to be the American taxpayers, pick up the tab.

Despite this, USPS can Still Afford a Mail-In Election.

The $25 Billion authorized to the service under the CARES Act is necessary to maintain it going forward, but it’s not a deal breaker for a mail-in election.  Reports suggest that, while service will slow during the election, the increase in volume won’t have a massive effect on the system’s ability to deliver.

Even in New York, whose mail-in primary in June was a nightmare (20% of voters had their ballots thrown out), the main issue was the state’s electoral infrastructure being overwhelmed, not the postal service’s.

No, the money from the CARES Act will be used on something the postal service can’t afford, its employees.  Over 75% of the USPS budget goes to employee wages, benefits, and pensions.

These are all fixed costs that increase every year and can only be changed with an Act of Congress.  With that in mind, the $25 billion in government aid looks like just the tip of the iceberg.  At the current rate, the government will have to start supporting the USPS for the first time in its nearly 250-year history.

Either way, Trump is making a Big Mistake.

While he has been complaining about the USPS since he took office, his decision to link postal funding to a mail-in voting sets a horrible precedent and might cost him the election anyway.

His position is that a mail-in election is open to widespread fraud.  While he’s not wrong, just think of all the dead people still able to receive ballots, his narrative is that the Democrats will be the only ones doing it.

However, there’s nothing in the history of the two parties that would suggest one of them is somehow above such tactics.

On top of that, he’s putting his voters in an awkward position.  Essentially, he’s asking them to accept their candidate doing something that they’d never accept from the opposition.

Can you imagine the reaction on Fox News if Obama was president right now and tried doing the same thing?  It's behavior like this that causes voters to walk away in droves.

While some might turn a blind eye to it, a lot of people won’t.  After all, it’s a bit of a stretch to say you’re Making America Great by destroying one of the institutions that built it just so you can win an election.

For the record, Germany, Japan, and the UK, all have Private Postal Services.

While Trump is doing it for all the wrong reasons, there are a lot of good reasons that the government shouldn’t support a dying USPS.

Countries that faced the same problem solved it by selling their postal services to private companies.

Each company operates under strict regulation (including protections on employee benefits) and also collaborates with other private carriers.  The result is more efficiency, more sustainability, lower prices, and no cost to the tax payer.

Thus, while Trump is wrong to hold up the funds for political reasons, the American people should really consider their options regarding the postal service.  After all, the sad fact is that the world changes and some things just outlive their usefulness.

Will Trump be Successful in Avoiding a Mail-In Election?