Trump’s Speech Proves the Right will Lose in the Long Run. 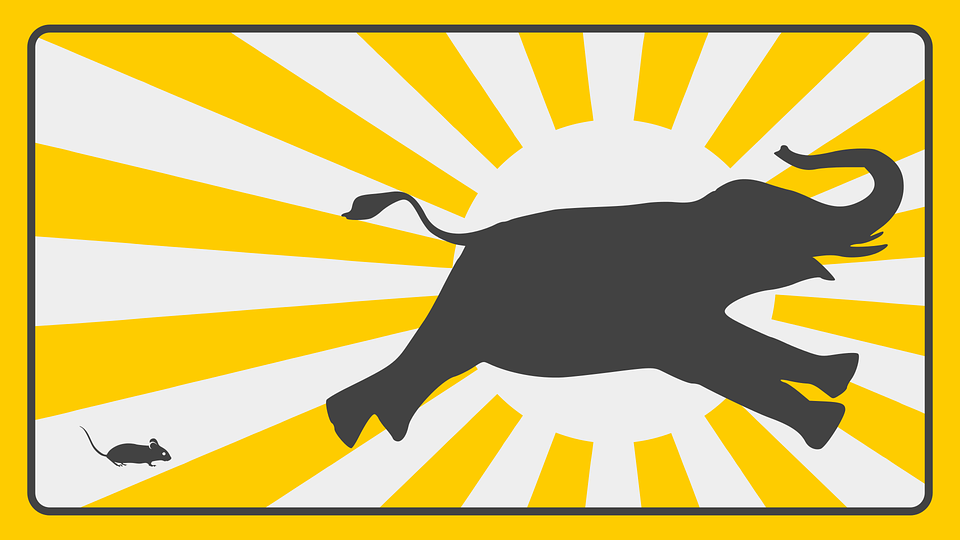 Trump spoke last night about his plans for the future.

He said he was the only one who could stand up to the left.  Considering how spineless the GOP is, he’s probably right.  But he ignores what happens when he is gone.

On the surface, America is at a crossroads in 2020.  Will it be Conservatives that win the battle or Progressives?  The truth is, it really doesn’t matter who wins this battle because the war has already been won by the left.

The progressive movement is the dominant trend in America.

It might not have the most people yet, but it’s the one that’s moving the goal posts. The right, and everyone else, is just a reaction to it.  And, like an ocean current, you can only swim against a dominant trend for so long. Eventually, you’re gonna go where it takes you.

For evidence, just look at the GOP’s platform, traditional values.  The more the left has progressed, the more those values have had to be readjusted.

For example, in the 1970’s cutting welfare was a real goal of Republicans.  Now, their biggest donors get to underpay their employees because of food stamps and Medicare.  Because of that, the GOP would never dream of cutting those programs.

Likewise, 30 years from now, Republicans will be even further left, if they exist at all.

The other big issue for Republicans is the fact that the left has always been the side of the youth. Between now and 2024, 11 million (largely right-wing) Americans will die.  Meanwhile, over 15 million (largely progressive) young people will reach voting age.

So while Trump might win in 2020, the writing is already on the wall.

This is a social movement that runs far deeper than just politics.  The idea of a president reversing it is unrealistic and Trump just says it to get votes.

Matter of fact, two decades from now, the election will probably be between Progressives and Democrats.  Republicans will probably get rolled into the Democratic party after spoiling one or two elections for them. And the idea of Trump “winning the culture war” will be seem as naïve at it should today.

Do you think Trump will be able to slow or reverse the course of progressivism?

Let us know what you think on social media.
OTHER STUFF: