Will Smith for President? Why He Actually has a Shot. 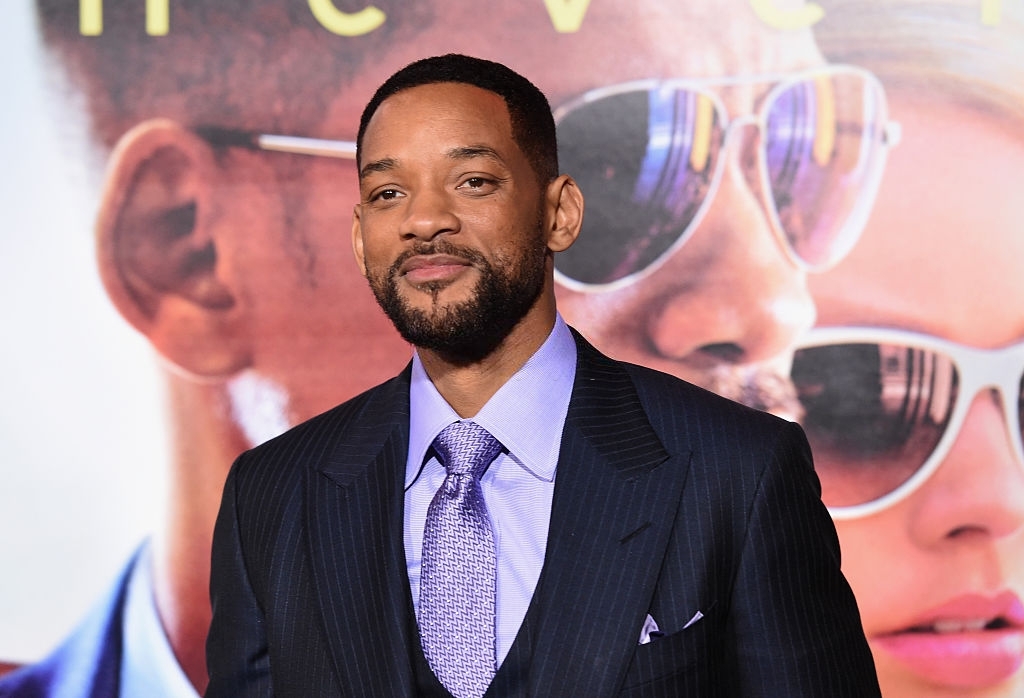 (Photo by Jason Merritt/Getty Images)
SUBSCRIBE TO OUR
NEWSLETTER

Actor Will Smith teased the idea of running for political office one day during an interview on “Pod Save America.”

On the episode released Monday the 52-year-old actor emphasized that he “absolutely” has an opinion when it comes to activism, systemic racism and ideas for the country’s future. When asked whether he would ever consider running for political office himself, Smith said:

“I will certainly do my part, whether it remain artistic or at some point venture into the political arena. For now, let that office get cleaned up a little bit. I’ll consider it at some point down the line.”

Now, whether or not The Fresh Prince of Bel-Air becomes the President of The United States is almost immaterial to the fact that he actually thinks he has a shot.

Whereas a generation ago, the idea of an entertainer with no political experience running for office would be ridiculous, that sentiment is radically changing thanks to the way politics itself has evolved.  In recent years everyone from The Rock to George Clooney have thrown their hat in the ring as potential contenders for a high office.

Yet, while their capacity to actually govern remains very much to be seen, they would likely make formidable candidates.

From giving emotive speeches to feigning interest during small talk, the public life of a politician requires an ability to consistently and believably project emotion in the way only a gifted actor can. It’s how legislative goals are reached, it’s how nations are inspired, and it’s even how leaders project strength during difficult times.

Thus, it’s fitting that not only are acting skills necessary for being good at the job, but they’re also one of its most basic prerequisites. From gladhanding at events, to listening to voters’ concerns, and of course the standard issue stump speech, it is nearly impossible to get elected as a modern politician without the ability to project emotion. Indeed, there are countless examples of losing candidates who were perceived to be too fake in their interactions with voters.

Getting the “fake” label is like kryptonite in politics and explains why candidates spend so much money on controlling their public image. Indeed, in modern politics image is absolutely crucial and is yet another area where someone like Will Smith has a huge advantage.

Elections are rarely decided by political ideals. Rather, it is public perception of the candidate themselves that often determines if they’ll win or lose. Candidates must not only be broadly perceived to be nice and like-able, but trustworthy and competent.

In that sense, there are few politicians in the world that can compete with an A-lister like Will Smith.

First off, the man has had a small army of publicists controlling his image since the Fresh Prince days. These people have been paid to keep him scandal free and like-able enough so that parents will pay money for their children to watch him in movie theaters across the country.

Then there's the fact that what those audiences have actually seen for the past 25 years is someone who consistently plays a hero.

From Men in Black to I am Legend to Concussion, Will Smith’s roles have always shown him as a smart, brave, competent, good guy. He has saved the world on countless occasions and  audiences know even before the movie starts that he's going to come out on top. That kind of perception amongst audiences is extremely powerful and can actually lead to audiences confusing the actor's abilities with those of the character.

Thus, for someone like Smith, his public image and acting roles combined likely mean that he has more good will going for him than most other people on Earth.

Compare that with the average Congressional candidate.  That person has no name recognition, no good will, and they've probably never even spoken to a publicist before they began campaigning. It's likely that even that person's children would have hard time not rooting for Will Smith.

Indeed, to call Will Smith a tough candidate to beat would be an understatement.

Yet, despite everything that he'd have going for him, his biggest asset is one he shares with most celebrities, a perception of incorruptibility.

One of the big questions for politicians is trust. After all, a lot gets said during a campaign that turns out afterwards to be lies. Thus, being able to feel comfortable that a candidate isn’t just lying in order to further their own career is always a point of contention and yet another area where Someone like Will Smith has a big advantage.

As a celebrity he is presumed to have it all — money, sex, fame, and everything in between.  As such, all the traditional sources of corruption would appear to have no effect on him.

Indeed, Trump frequently made that same argument when he would highlight how good his life as a private citizen was before he “selflessly” gave it all up for a life of stress and ridicule in the name of patriotism. It's a strategy that won him a lot a votes too.

However, many others didn’t believe Trump and saw him as just another businessman going to grab power to enrich himself.

Yet, in the case of celebrities, America has been conditioned over decades to accept the idea of them using their fame to advance a cause they care about. Indeed, many people think it's very admirable that they choose this way to “give back”.  So, should Smith run for office, he’s much more likely to be taken at his word, and thus be listened to more intently, since he'd be perceived as speaking from his heart instead of just selling a line in order to get power or money.

Contrast that with someone who has been swimming around in the Senate for decades and has a career full of hypocritical statements and broken promises to voters.  There's almost no comparison and Will Smith would be a very difficult candidate for traditional politicians to overcome.

Yet the question still remains, would he actually perform well once in office.

In 2018, after publicly musing about running for senate in Michigan, Kid Rock quickly found himself as Republican frontrunner for the race despite most voters not knowing his real name. He was so shocked by the possibility of winning that he immediately dropped out of the race, directly sighting his unsuitability for office.

A generation ago, having such a celebrity with no political experience run for office would be a complete farce. As it probably should be.

The possibility that someone without no background in either finance, law, foreign relations, business, executive roles, or politics in general could ever hope to succeed in high office is doubtful. Even with the best advisors in the world, a leader still has to manage so many moving parts that doing so without an intuitive understanding of how they all work is very dangerous.

Yet, America has arrived at a point where traditional leaders have behaved so poorly that the country is legitimately considering actors to fill the void. It's a testament to just how far gone the society has really become that when people like Will Smith and The Rock talk abut running for office they're not only not ridiculed but fairly well supported.

That's nothing against the capabilities of people like Smith or The Rock. They are clearly exceptional individuals. Rather, it's a lament that in her time of need, the only people America can count on are a pro wrestler and The Fresh Prince.

Do you think that Will Smith would win an election? 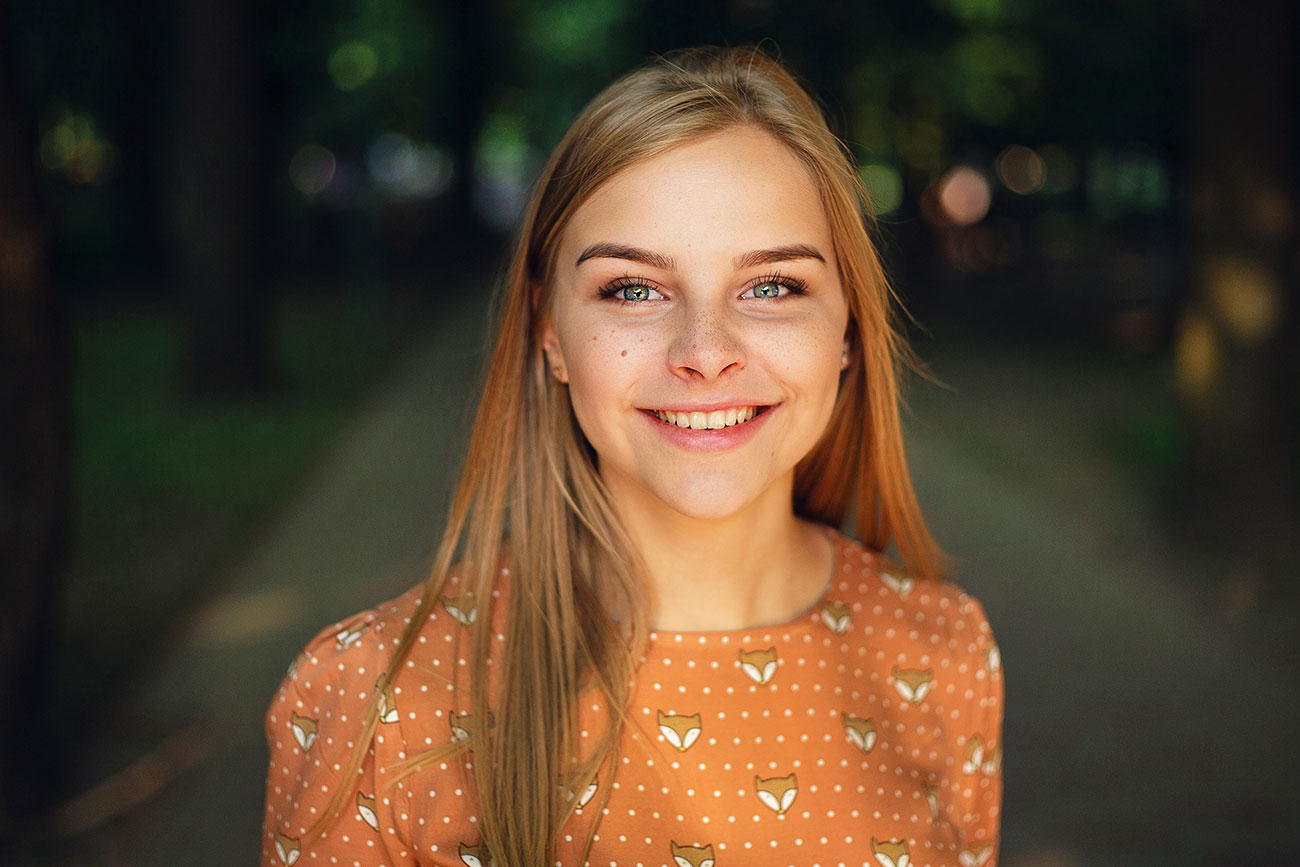